What can we learn as we build for the future? 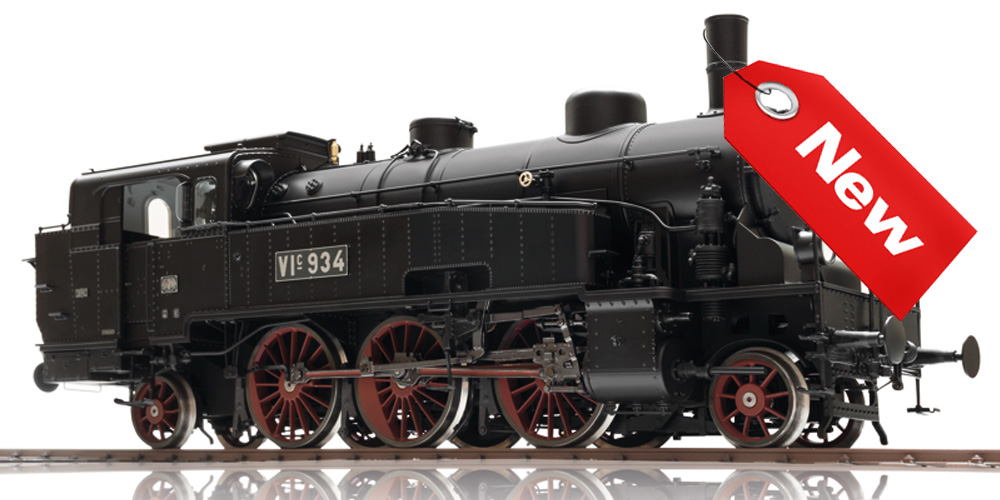 1
May
May 1, 2017
by Jacquie Goodwill
in Jon's Blog
By Jon Flora, CEO<
In recent weeks, I’ve been sticking my nose into a handful of retail stores known to be struggling.  Partly looking for a good deal but mostly out of morbid curiosity, I ventured into Sears and Radio Shack.  I also spent some time in an owner-operated model train store.

Sears was the Amazon of the last century.  It used to sell high qualityeverything.  I once had an aluminum boat with the Sears name on it.  I still have my grandfather’s Craftsman screwdrivers he bought 50 years ago at the long-gone downtown Tacoma store.  Beat up but still functioning with a lifetime warranty.

I recently stopped by a Sears in Redmond, WA.  The parking lot was empty. My daughter and I walked in the store and there wasn’t a customer in sight.  Moreover, there was nothing we really wanted to buy.   There was a feeling of fatigue and sadness.

Last week, I needed a computer cable and ran up to a Radio Shack in West Seattle.  Once the mother lode of all things electronic, the Shack lost its footing long ago and became irrelevant in today’s world.  Now, they are bankrupt for the second time in year.  Apparently, we now all go to the internet for those little fuses, alligator clips and odds-n-ends.  It’s not as much fun as rummaging around the store, but the stuff is delivered overnight for less money which seems to be make us all happy.

Both stores had a common denominator:  unhappy employees in a dismal setting.  And a notable lack of gratitude for the customer standing there.

On the flip side, I was in a model train store in Phoenix a few weeks back.  I’m a train nut with fond memories of my brother, my Dad and me running our Lionel train around the Christmas tree with whistle blowing, smoke belching – and my Mom sniffing at the pungent smell of the warm petroleum product emanating from Union Pacific steam engine.  Playing with trains is a fading hobby catering to mostly aging, retired baby boomers.  Kids today like their X-Box, not their electric train.

The jovial white-haired gentleman behind the counter was holding court with a couple of 60-something customers and one little boy lecturing enthusiastically about all things that go clickity-clack, whoo-whoo, and generally make a lot of noise.  If it hadn’t been for an airplane I had to catch, I could have spent the afternoon in that place.

The storyteller wasn’t just talking about post-World War II electric trains, though.  He was talking about new electronic controls, on-board sound chips, and other marketplace innovation intended to make a century-old hobby interesting – and relevant – to the next generation.  Controlling a locomotive from an iPhone may not be enough to save the hobby but the little boy trying it in the store thought it was pretty cool to make so much mayhem from his touchscreen.  The look of excitement on his face was no different than mine many years ago.

These three experiences have made me think and lose sleep.  How do we keep our 118 year old association relevant today and for tomorrow?  Experimentation and innovation are key but as companies like Sears and Radio Shack have shown, it’s easier said than done.

We have changed a number of things in recent years at NACM, We need to keep that momentum going with more fresh and creative approaches.  We must be open to suggestions from our members about products and services you need and want.  We have to be willing to try and be accepting of new ideas – even if we think they’re crazy, hair-brained ideas.  Sometimes those are the best kind.  If we try and fail, we will learn from the experience and that’s okay.  If we try and succeed, you’ll be hearing in celebration the whistle of my 1959 Lionel Milwaukee Road diesel engine.  Who knows?  Maybe we’ll start an NACM Train Club.

You have an important role in this exploration.  Drop us a note at feedback@nacmbcs.org. Let us know:  What’s working and what’s NOT with our century-plus-old organization?  We appreciate your perspective.

If you’d like to discuss this, in person, please take note of our upcoming Annual Meeting, being held May 4th. You’ll gain a better grasp of the age-old principle of networking with your industry colleagues at this event. You may also want to attend National Credit Congress, coming this June in Grapevine, Texas.

Thanks for your support and involvement. Have a great May!