Is this REALLY the best we can do? 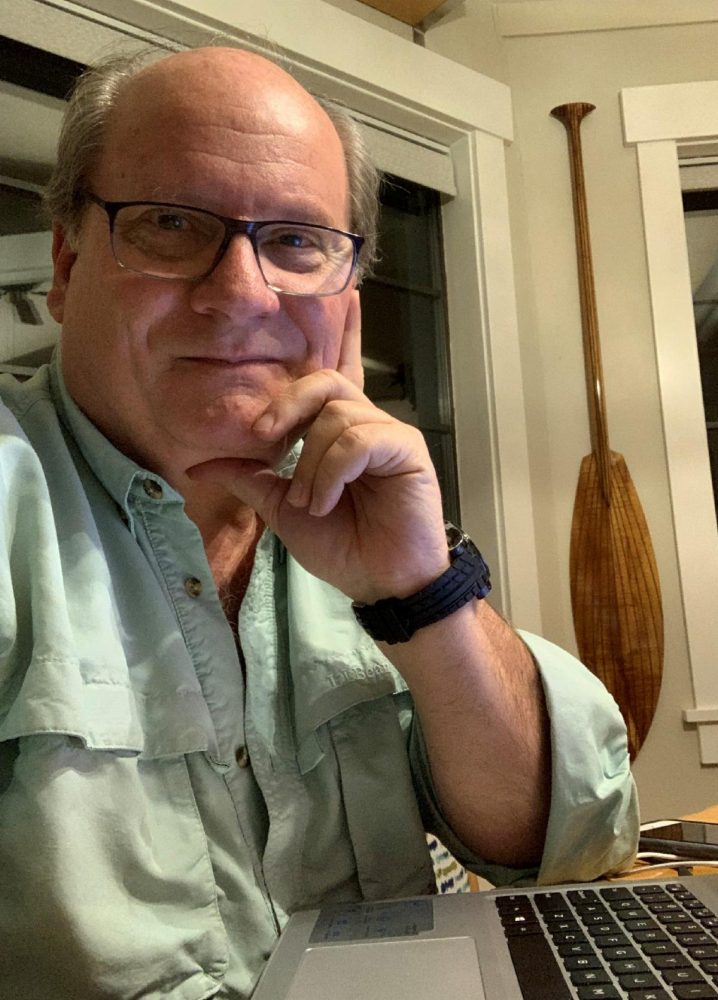 After the recent Presidential Mud Fest, I awoke to morning fog, fog horns and all things gray. Normally, those attributes of Fall in the Northwest make me feel good. It was, however, the start to a day when I continually found myself wondering:

“Is this really the best we can do?”

The presidential debate has been viewed as a total embarrassment by all level-headed people on both sides of the aisle. The subsequent VP debate, while more civil, was notable for its lack of the participants answering any questions. At both events. there was no serious discussion about any issues important to our nation. We have a $27 trillion National Debt. Each citizen owes $81,000! No discussion.

We have a Congress that can’t seem to agree on anything. A bill with bi-partisan support has been languishing for two years to make Daylight Saving Time permanent. They can’t get even get that done and most of us voted in favor of it! Is all this really what we want?

Here in Washington State, we are seeing much the same thing. The recent “debate” for governor had no real discussion about the myriad issues facing the State. We heard campaign talking points but nothing substantive.

The current nonsense happening with the Seattle City Council is just as embarrassing. The actions of the Council are costing taxpayers millions and leaving a once glorious city in disarray. There are two recall votes likely coming up in early in 2021 aimed at one of the council members and the Mayor. How has a city that has been the envy of many across the nation found itself in this position?

What does all of this say about us? And is this really the best we do?

I have always been a believer that we can make the biggest difference at the local level. City and County councils, mayors, port commissioners, school boards, dog catchers. Those positions actually have a far greater and more immediate impact on our daily lives and wallets. They all can tax, spend and set policies that impact us. If we don’t like what’s happening, we have a better chance of fixing it locally by engaging…and by voting.

It is time for all of us as citizens to step up and take some responsibility. How? Read the newspaper. Read the Voters Pamphlets. Learn about the candidates and the issues. Don’t take the word of Facebook, Twitter, or radio talk show or cable news hosts. Do your own homework. Think about what you want and believe. Our Democracy takes a lot of work to care for and takes even more to repair. It requires active engagement by everyone of us.

We featured an article from the Seattle Times in our October issue of the NACM BCS eNews, Learn the FACTS from trusted sources before you vote.

On November 3rd, we have a chance to make some change happen. We still have a lot of work to do in coming years, but we need to get busy now. Let’s get started.

Have a great Fall and be sure to enjoy those foggy mornings. They really are beautiful.